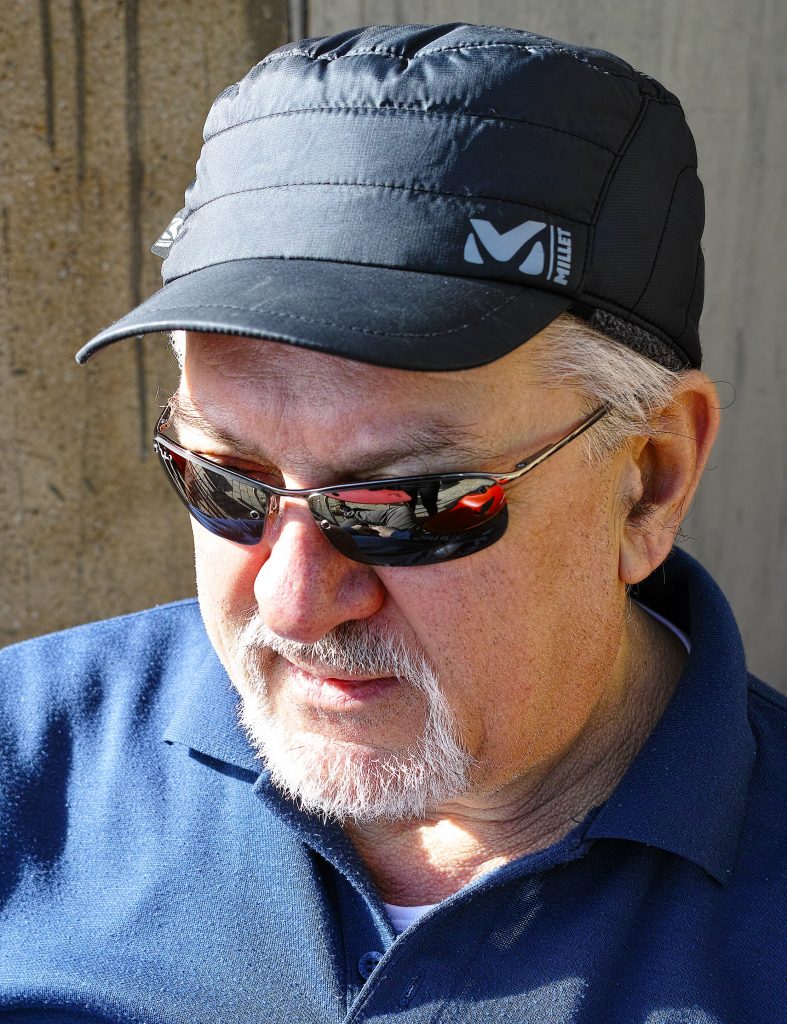 The fourth annual edition (2022) of the ranking of the world’s top-2% most cited scientists, known as the Stanford ranking, has just been released. For the fourth consecutive year, IBB researcher Valentí Rull appears in it, this time in the top 0.5%.

The index on which this ranking is based (c) differs from the classic h-index in that it excludes self-citations and takes into account the number of authors and their position in the publications, which throws out self-promotion and minimizes fake authorship. This ranking has two versions, one that considers the whole career of each researcher, and another that measures the most recent impact, that of the last year. It also computes the position of each researcher in the general ranking, and in his/her specialty.

In the whole-career ranking, Valentí is in the top 0.6%, considering a population of approximately 8 million scientists estimated to exist in the world. In the specialty of paleontology, this researcher is ranked 125th out of a total of more than 15.500, which is the first place among the only 4 Spanish researchers who appear in the top 2%. For the most recent year (2021), Valentí is placed in the top 0.5% of the overall ranking and rises to 66th place within the specialty, worldwide, to remain the first of the 8 Spaniards who are within the top 2%. In the field of palynolgy, which is Valentí’s specific working area, this researcher is ranked 13th in the world for the entire career and 7th for the year 2021.

Valentí is currently in the final years of his scientific career, having obtained a retirement extension until the age of 70 (2026). Despite this, his position in the Stanford ranking has only increased since this statistic has been published. So, for the time being, no retirement at all.

But this was not, by far, the best news of the year for Valentí. The best of all has been the birth of his first granddaughter, Olívia, who is one month old, and fills the rest of his life with meaning.