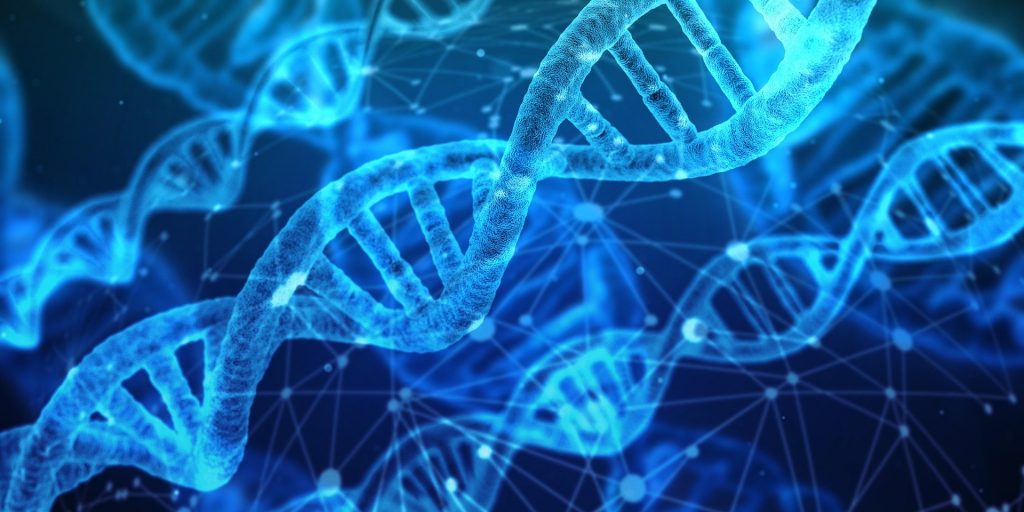 We are seeking for a highly motivated person to join us at the Institut Botànic de Barcelona on a 2-year postdoctoral contract to work on the project: The rise of giant genomes in land plants: uncovering the evolutionary processes driving genome obesity (GIANTS)

Interest in plant genome size (i.e. the total amount of DNA in the unreplicated haploid nucleus) has grown exponentially as the biological, evolutionary and ecological significance of this key biodiversity trait is increasingly recognised. Such interest underpinned by the staggering diversity of genome sizes encountered across eukaryotes, and in land plants in particular, which ranges over 2,400-fold.

Despite the many existing taxonomic caveats, an outstanding diversity of plant genome sizes has been uncovered in land plants so far. However, such a range is in striking contrast with the distribution of plant genome sizes, which is clearly skewed towards the lower end on the scale, illustrating the dominance of small and very small genomes. Given the biological and evolutionary constraints associated to having a large genome, with direct implications on plant resilience, this project will focus on two main goals, investigating (i) how plant genomes expand to gigantic proportions (i.e. 1C ≥ 30 Gb), and (ii) how are they organised, delivering critical understanding of the processes involved in genomic obesity.

Person Accountabilities and Specifications can be found here.

Interested candidates should send a CV and a one-page motivation letter to Dr. Jaume Pellicer (jaume.pellicer@ibb.csic.es) before 30th April 2021.